How might we connect people and build relationships over food?

Lunch+ is a location-based social discovery app targeted for working professionals, it connects people who are mutually interested in each other’s food. It then helps to take their relationships to a next level by proving engaging suggestions. It might be used for dating as well as other kinds of networking.

Working professionals have busy lives which often forces them to work alone or in small teams, most of the time people stick with the same set of colleagues, which reduces their social engagement. Research says that, for a better overall development its important to meet new people and participate in other social interactions. We thought there was an opportunity space here, further investigations and discussion gave rise to the idea of Lunch+

Lunch+ allows to post pictures of one’s lunch and on mutual concise it asks them to have lunch together. We believe that relationships require time to build and one instance is not enough to have a strong relationship, Lunch+ understand this behaviour and based on an algorithm it suggests its users to take the next steps and build a compliance ladder to make a strong relationship. 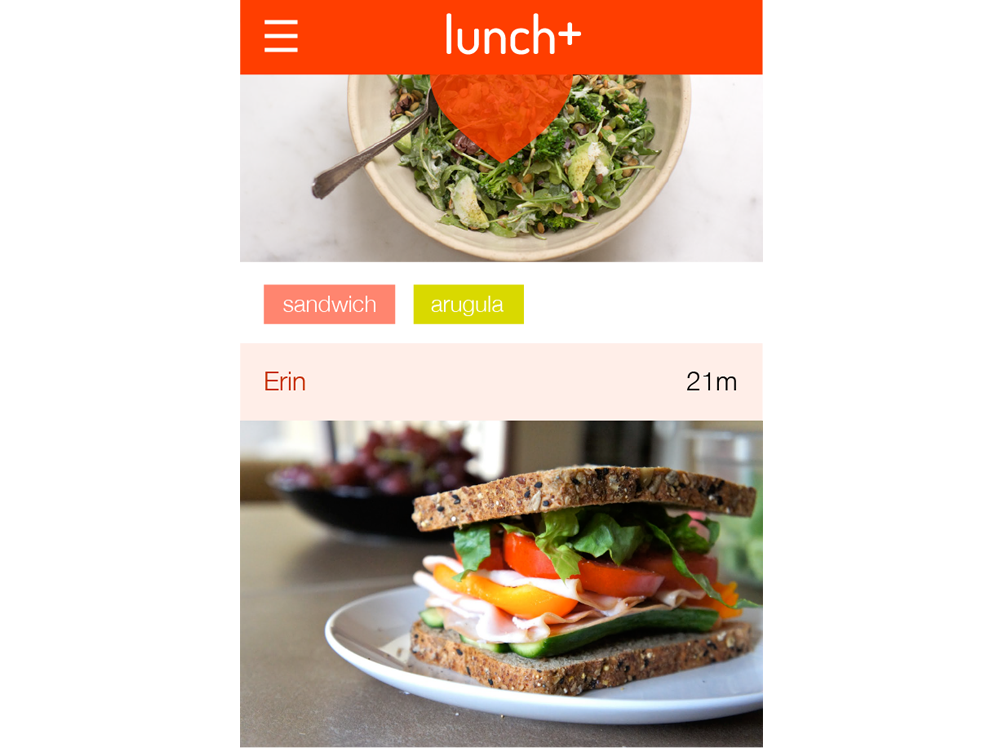 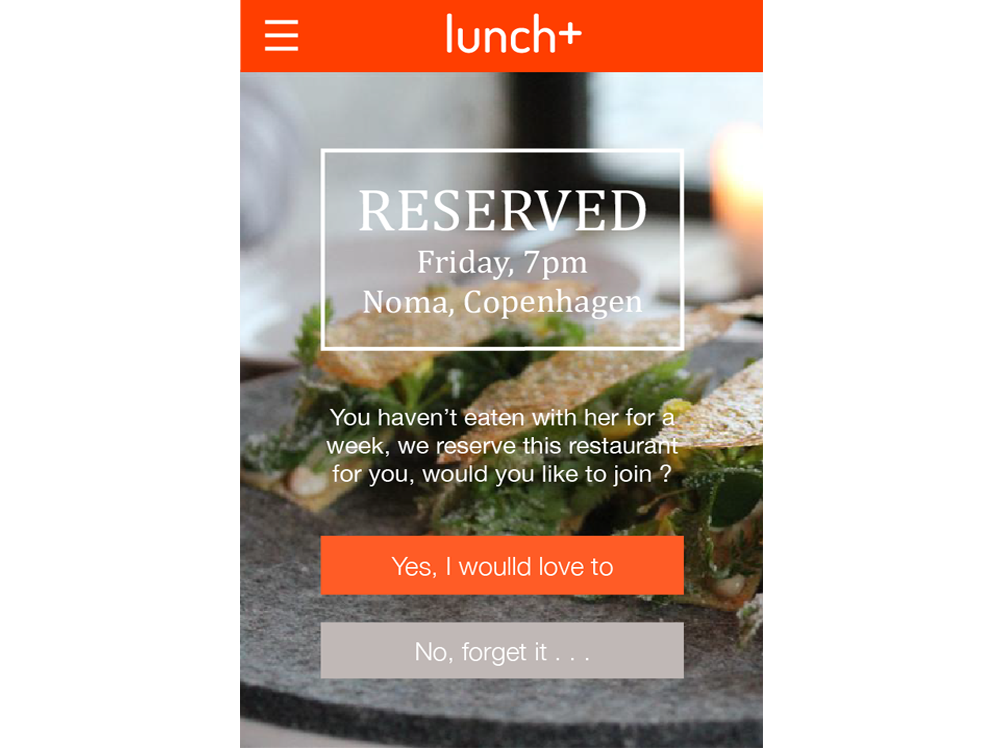 Our challenge was to communicate the concept and value via an emotional human story. We started by making a low fidelity concept video then we iterated on the storyline, created key shot frames and chose the right balance of characters. By going through a process we were able to overcome our challenges and it also helped us to bind all the elements which are necessary in engaging audiences. 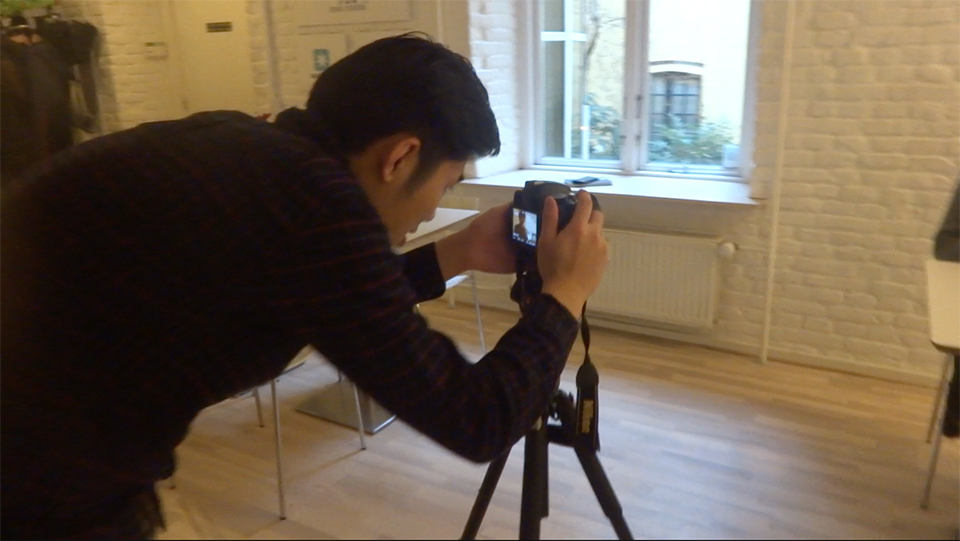 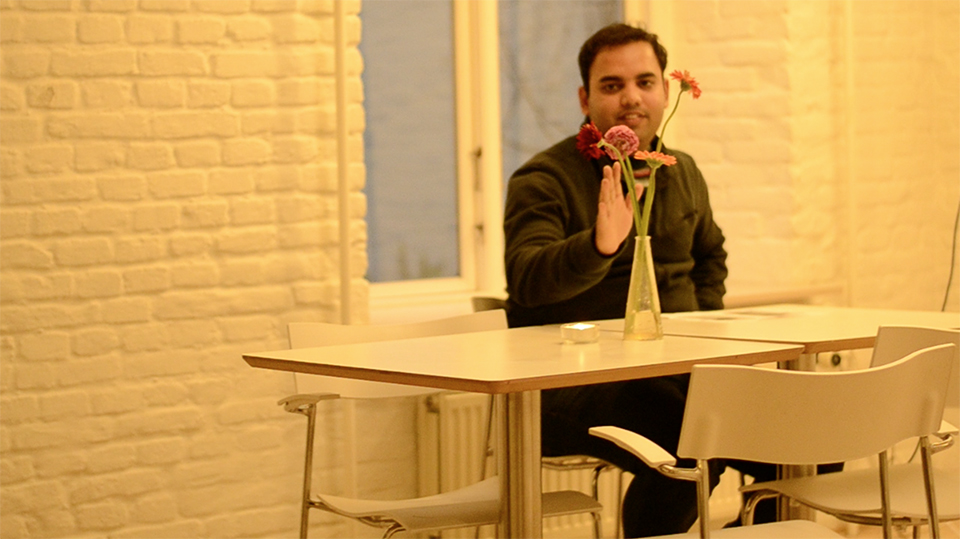 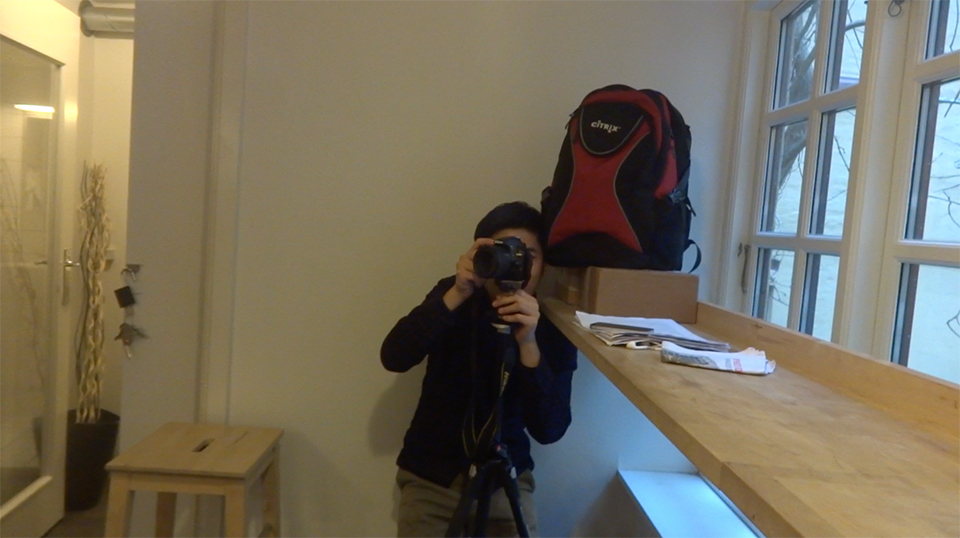 I worked with Haoyu Li on this project.